Tonight in Baltimore, about 40 people gathered at the foot of the Washington Monument in Mt. Vernon, Baltimore’s Gayborhood. Activist Meredith Moise and the Baltimore Guardian Angels organized  the gathering to condemn anti-gay violence in response to the beating of Kenni Shaw, a gay man,  in East Baltimore on Christmas Day.

This is what the men who attacked Kenni did to him: 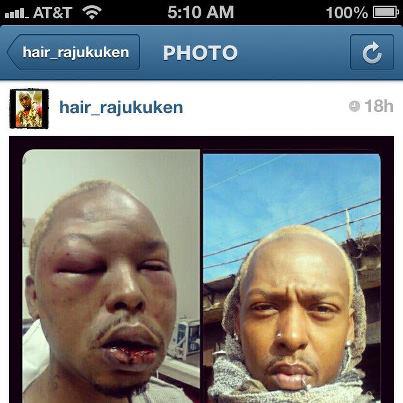 Kenni spoke at the vigil. He’s a very tall, very thin, very handsome man, and a very brave one for speaking out about what violent men did to him. He was accompanied by his mother, who also spoke, more eloquently than many professional-type activists I’ve heard, on what happened to her son.

“My son was beaten because he is a Pariah,” she said. “And I love him, I am a Pariah too.”

Noticeably absent from the gathering was any one from the “major” gay political organizations in Maryland – no one from Equality Maryland, no one from the Gay and Lesbian Community Center of Baltimore, no one from Gender Rights Maryland. I expect they will show up, though, to ensure that Kenni is treated humanely in the system he’s now a part of – the legal system.

We’ve had many of these vigils over the years. Len Vines, Tyra Trent, Chrissy Polis, Desean Bowman. We had a huge vigil in Mt. Vernon when Matthew Shepherd was murdered. In contrast, only a handful showed up for Mollie Olgin and Mary Kristen Chapa, the lesbian couple attacked in Texas this summer. Olgin died.

All of us – Black, White, Gay, Straight, Female, Male, Transgender, Queer, Lesbian, Gay – have an interest in fighting violence. We all have an interest in working against the kind of socialization that lead six men to beat a Gay man. I’d like to think our GLBT community could show up for each other when we see violence, when we are attacked, when we are threatened, and when we see others subjected to violence, attacked, threatened.

Show up, Pariahs. It really is the least you can do. 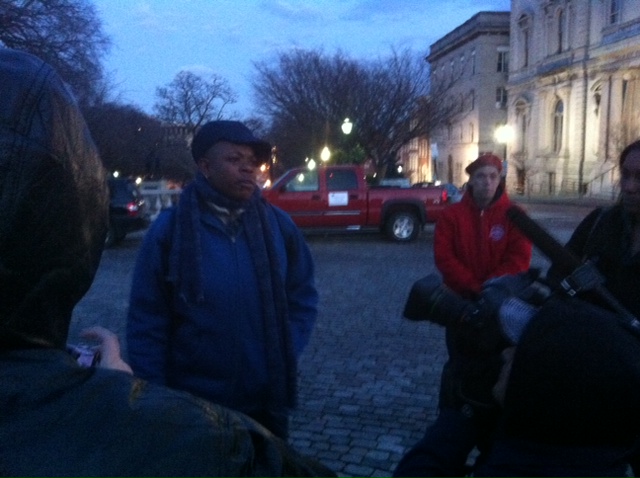 ← Intersectionality Has Its Limitations
Dating in the PoMo World →